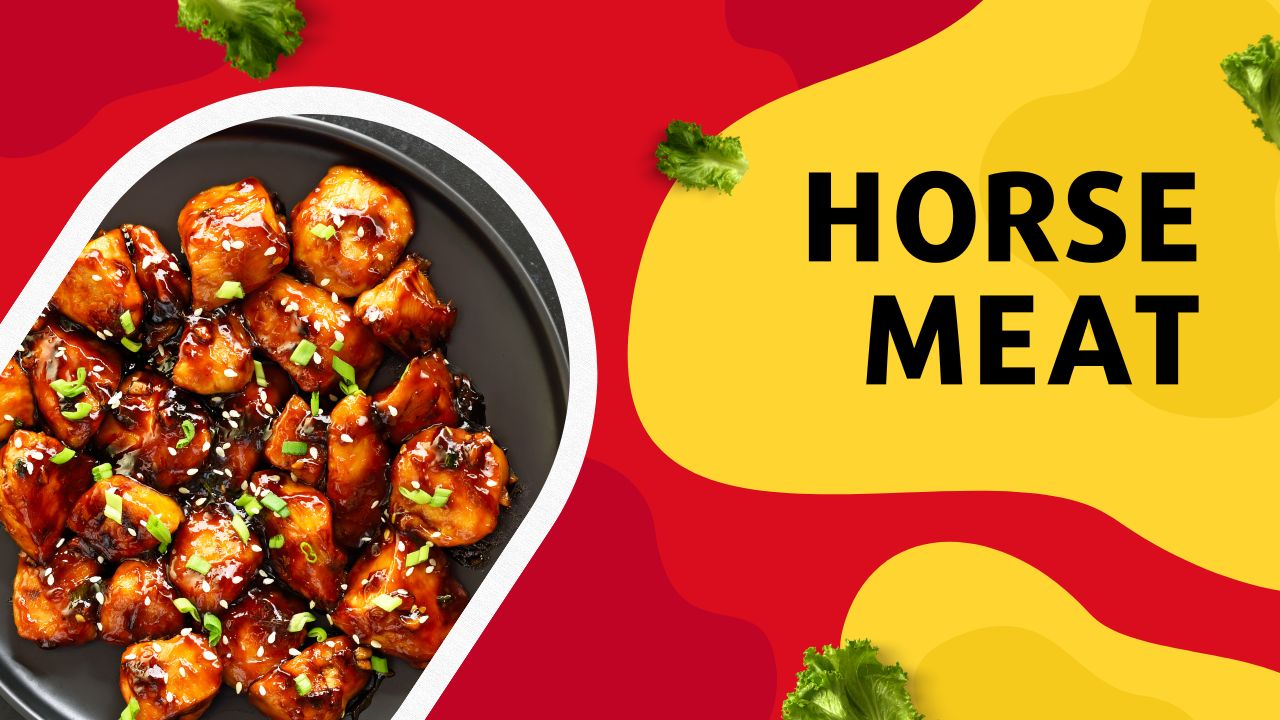 Horse meat has a long and varied history around the world. Its culinary use dates back to ancient times when nomadic tribes of Central Asia would hunt wild horses for a source of sustenance. In Europe, horse meat was consumed throughout the Middle Ages as a way to supplement diets low in other proteins. The practice also spread to the Americas, where Native Americans prepared horse meat for sustenance during lean times.

In the 20th century, horse meat was popularized in Europe as a “delicacy” in some countries. In France and Belgium, it became accepted as a normal part of the diet; while in Italy and Spain, horse meat was widely served in restaurants and butchers. In the United States, however, its consumption was comparatively rare – with only a few states officially allowing it to be sold as food.

Today, horse meat is still consumed in certain parts of the world – often as part of ethnic cuisine or out of necessity. However, there remain some ethical questions surrounding its consumption. Some people argue that horses should be kept solely as pets and not bred for food, while others feel it is an acceptable way to make use of animals that have been retired from racing or other animal labour activities.

Whatever your stance on horse meat, there’s no denying its long and varied culinary history. From ancient nomads to modern gourmands, it’s a food that has been used for sustenance and enjoyed for its unique flavour for centuries. The debate over its ethical standing continues – but as far as culinary history is concerned, horse meat has stood the test of time.

Is Horse Meat Haram or Halal?

Horse meat is a type of red meat, and it can be a tasty addition to many dishes. But what are the rules when it comes to eating horses? Is horse meat halal or haram?

However, there are some Muslims who still abstain from eating horse meat due to cultural traditions or personal beliefs. This is why it’s important to be aware of the dietary preferences of your guests before serving them a dish that includes horse meat.

In summary, horse meat can be considered halal as long as it has been slaughtered according to Islamic guidelines. However, some Muslims may still abstain from eating this type of meat due to personal beliefs or cultural traditions. Therefore, it’s important to be aware of your guests’ dietary preferences when serving them a dish with horse meat.

Overall, Muslim diners can enjoy dishes that include horse meat as long as they have been prepared following Islamic guidelines. From stir-fries to stews and tacos to curries, horse meat can be used to create a variety of delicious and flavorful dishes.

Modern Consumption Across the World

Horse meat consumption is a part of the dietary culture of some countries, mainly in Central and South America, Europe and Asia. In Mexico, it is known as “Carne de Caballo,” while in Colombia it is called “cabrito.” In Peru, horse meat can be found on nearly every restaurant menu and is served both raw and cooked. In Brazil, it is usually served in the form of a traditional dish called “maminha,” which is made with onions, spices and butter.

In Europe, horse meat consumption has become more commonplace in recent years. In Bulgaria, it is used to make sarmi, a popular national dish. In France, horse meat is used for a variety of dishes, including steak tartare and sausages. In Poland, horse meat is commonly served as an appetizer or main course.

Horse meat consumption has also become popular in some Asian countries, such as China and Japan. The Chinese often use it to make a type of soup called “ma la tang,” which is made with various spices and vegetables. In Japan, horse meat is usually prepared as sashimi or in sandwiches called “basashi-mesh.”

No matter where you are in the world, it’s interesting to explore different dietary cultures. Whether you’re a fan of horse meat or not, it’s fascinating to see how other countries enjoy and prepare it.

Advantages and Disadvantages of Horse Meat

The consumption of horse meat is a hotly debated topic, with opinions ranging from enthusiastic support to vehement opposition. On the one hand, there are numerous advantages to consuming horse meat: it’s high in protein and essential fatty acids, low in saturated fat and cholesterol, and rich in minerals such as iron and zinc. Horse meat can also be enjoyed in a variety of ways, allowing people to try new recipes and incorporate the meat into traditional dishes. On the other hand, there are several potential drawbacks to eating horse meat: it can be more difficult to find in stores than other types of meat, is considered unethical by some due to horses’ close bond with humanity, and may have a higher risk of contamination due to the frequent use of medications in horses. Considering these factors, it’s important for individuals to make an informed decision about whether or not to include horse meat in their diet. Ultimately, whether or not someone chooses to consume horse meat is a personal choice that should be respected regardless of anyone else’s opinion.

No matter where you stand on the issue of eating horse meat, it’s important to stay informed and consider all factors before making a decision. If you do decide to include horse meat in your diet, make sure that you purchase it from a reputable source, such as a butcher or supermarket, and only cook it thoroughly. Doing so will help ensure that you’re getting the most out of your food – both nutritionally and in terms of flavour. Bon appetit! 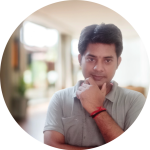 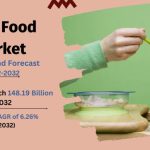 February 9, 2023
Global Nutraceutical Products Market To Be Driven By The Growing Awareness About The Importance Of Nutrition In The Forecast Period Of 2023-2028 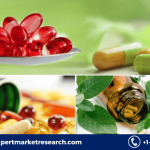